HEILANG: THE BRIDE OF THE BLACK WOLF 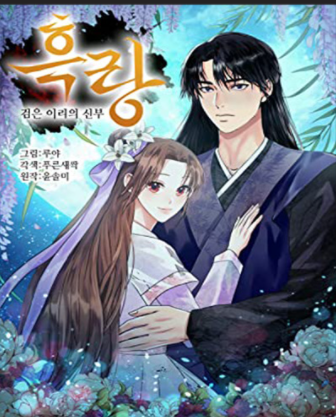 Heilang: The Bride Of The Black Wolf , it is a Manga/Manhwa/Manhua translated in English, written by Updating This Comic is About
Black wolf. A spirit being that protects the northern land and a black wolf who hunts for the wandering souls. he, who had no desire had but something he craves. A spirit medium who was born into the human world. “I can’t promise to be with you for the rest of my life. nevertheless, I’m craving for you”. The only woman who makes heilang’s indifferent and insensitive heart was move with emotions. his world began to change due to the cunning and innocent person.