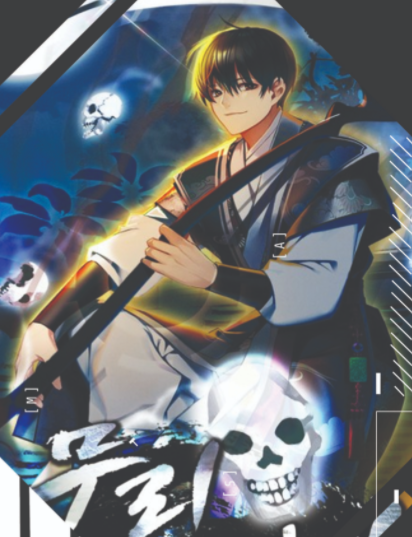 The Previous Life Murim Ranker , it is a Manga/Manhwa/Manhua translated in English, written by Updating This Comic is About
The Strongest Guild, Griffin! SSS Ranker Gang Tae Ha challenges them alone! But he meets his death after a fierce battle. However… “…I am this pig?” I open my eyes, and it’s Murim? I am Yu Shin Un, the ruffian of Baek Un Clan? A chaotic situation with no time to rest. In the midst of incoming death! “You guys have no idea who I am?” Necromancy from former life. Martial arts from current life. He who wields both power! Now shakes the destiny of the World!